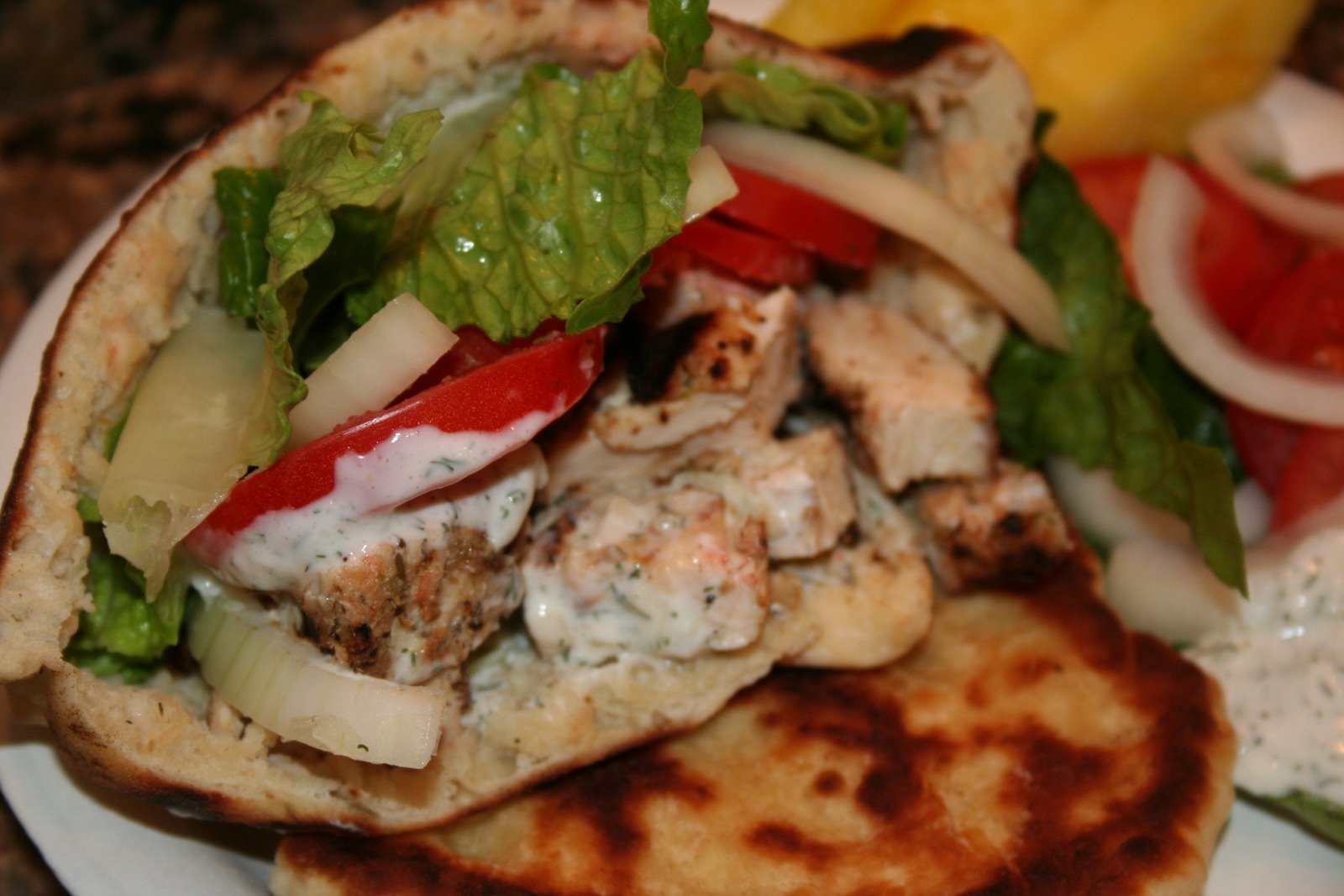 By PaperPlateChef March 31, 2016 No Comments

There are 4 components to this dish that make it DIVINE DIVON (as my mom would say).

It is very simple, take one medium to large purple onion,(because of its savory flavor and dynamite color) dice it and throw it into a bowl. Then some oregeno, the fresher the better, but if you are beginning or in a affected from the 2008 economy, then just do regular dried stuff from your spice cabinet. Put anywhere from a 1 to 2 tablespoons this is one of the main flavor components in the marinade so don’t be shy. Then about 3 to 4 table spoons of olive oil, and about a teaspoon full of diced garlic. Season it with a couple of teaspoons of kosher salt and about 5 to 8 grinds of freshly ground pepper.

yum. Now, stir it up and then once all is nice and coated throw it in to the blender and blend it until it looks like a purple onion smoothie. (you might have to add a 1/4 cup water to get it there).

Then take you chicken breasts tenderize them a little bit, and throw them into a ziploc bag with the yummy marinade you just put together. OH, now this part I threw in, just because of a little brightness…squeeze a half a lemon in there to marry all of the flavors together, and to have the acid penetrate the chicken…now stick that in the fridge for about an hour or two.

Then, just take the sucker out, grill it, use the left over marinade to baste while you are grilling, and then after the chicken is done-zo like Kristen, let it rest for about 2 to 3 min. before you slice it up.

This is a simple dough that you really wont get wrong but for baking exactness purposes I simple do a copy and paste for ya….fo sho!
If you need to figure out the conversion btw metric and american…follow this link. http://www.gourmetsleuth.com/gram_calc.htm or http://www.botanical.com/botanical/cvcookix.html#met

Follow this above portion exactly…and you will not go wrong. As you can see in the pic, I choose to make the dough a little fat because after it is cooked I cut it up and serve it like a pita.But, if you don’t want to spend that much time cutting the bread before you eat…just do it like a Gyro…or a Taco…the bread no mater how you eat it makes it bwarm and gozy.

This is the most simple part you are almost done, and we can eat together in peace and harmony.(re-read that sentence in a russian accent and it will sound alot better I promise..;)Alright get Plain yogurt and dump about a quarter to third of the medium container into a bowl, add a table spoon of fresh diced garlic, table spoon of dill (maybe even little bit more), then peel a large cucumber, slice in half, take out the seeds with a spoon and discard them, cut off one or two slices simply for a snack while you are shredding the rest. Yumski! (by this time you should be speaking Turkish perfectly) Then, squeeze all of the excess water out of the shredded cucumber and put that shredded flavor maker (the cucumber) in the bowl. Season with Salt, Pepper, and a couple pinches of Sugar, mix together and you are ready to start compliling. (if you want to make the sauce a little more dense…then mix a little sour cream in it…as Rachel Ray would annoyingly say…Yummo!)

Simply slice tomatoes, onions, and lettuceThis fresh bit of yummy to your tummyness will have you begging for more…MONA!

Now…you take the bread.You put the chicken in the bread.Take a couple of spoonfuls of Taziki on the chicken.Layer the tomatoes, onions, and lettuce like you are on Iron Chef America.And Munch!

This post is dedicated to all who have ever Ate a Doener. And to those that are striving for Heathly goodness, in a street food mentality.

There you have it…The Döner! 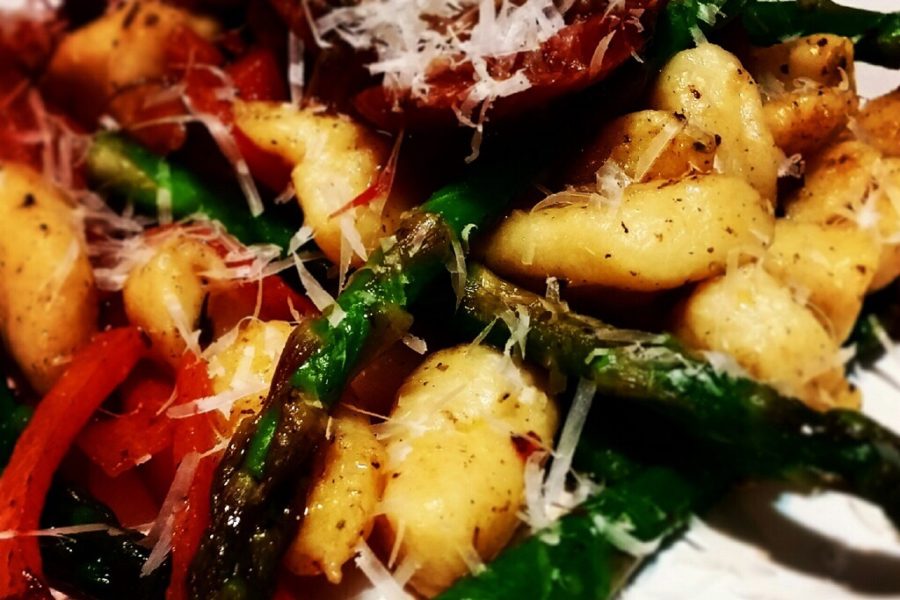 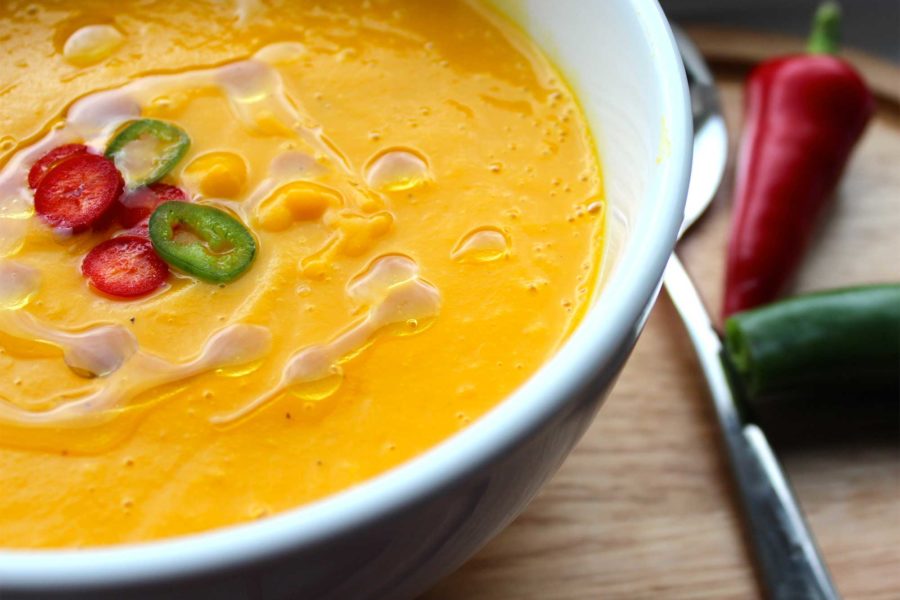